Until April 4, the Frick is hosting an exhibit called “Impressionist to Modernist: Masterworks of Early Photography.” The “early” part is debatable—the exhibit begins in the 1880s and concludes in the 1930s, by which time photography was already a century old. Father Pitt would call these works “middle” photography. There is no room for debate on the quality of the exhibit itself: all the artistic possibilities of photography as a medium are on display. It was enough to inspire old Pa Pitt to try some work in black and white, so here are some ducks: 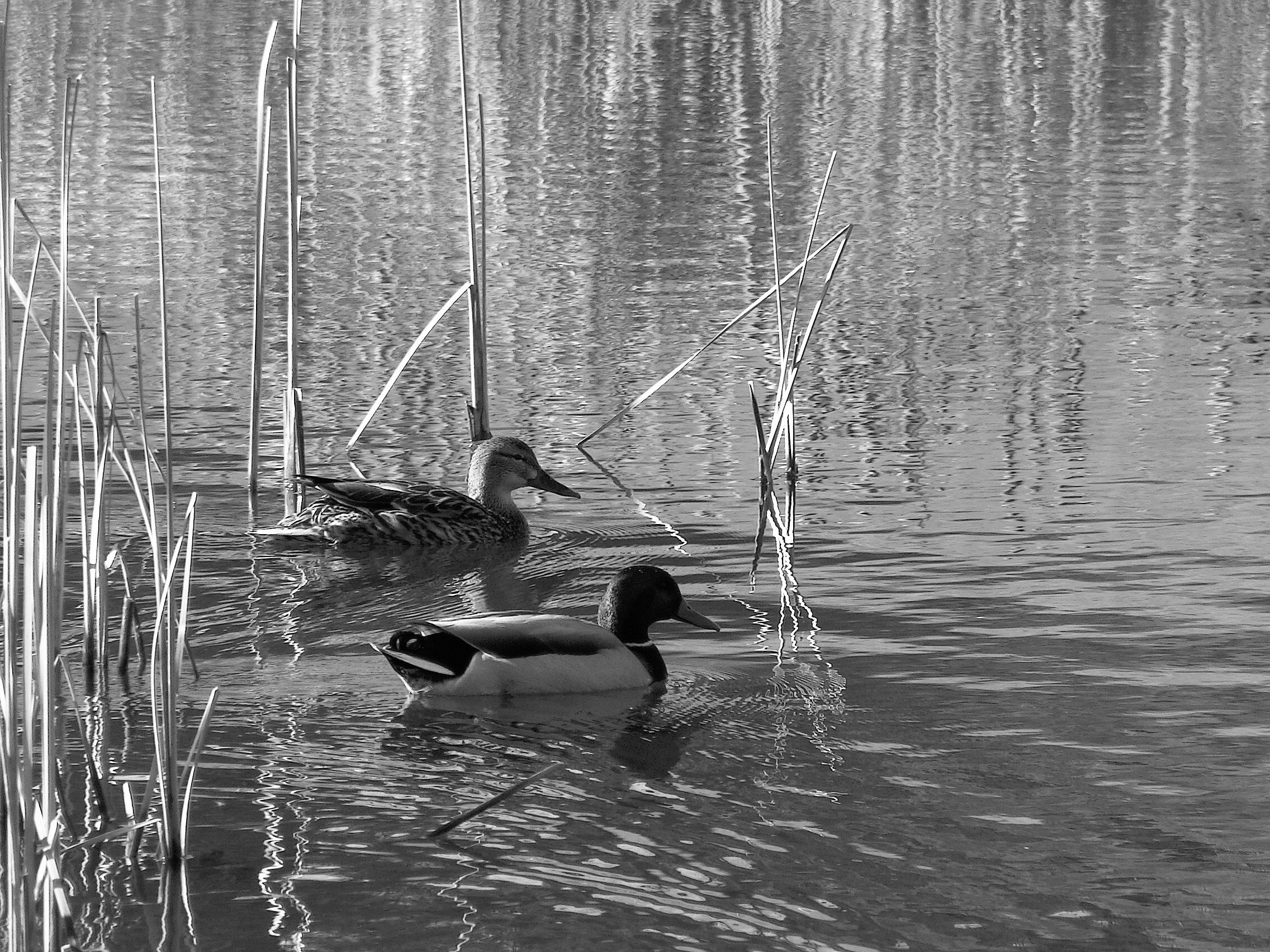 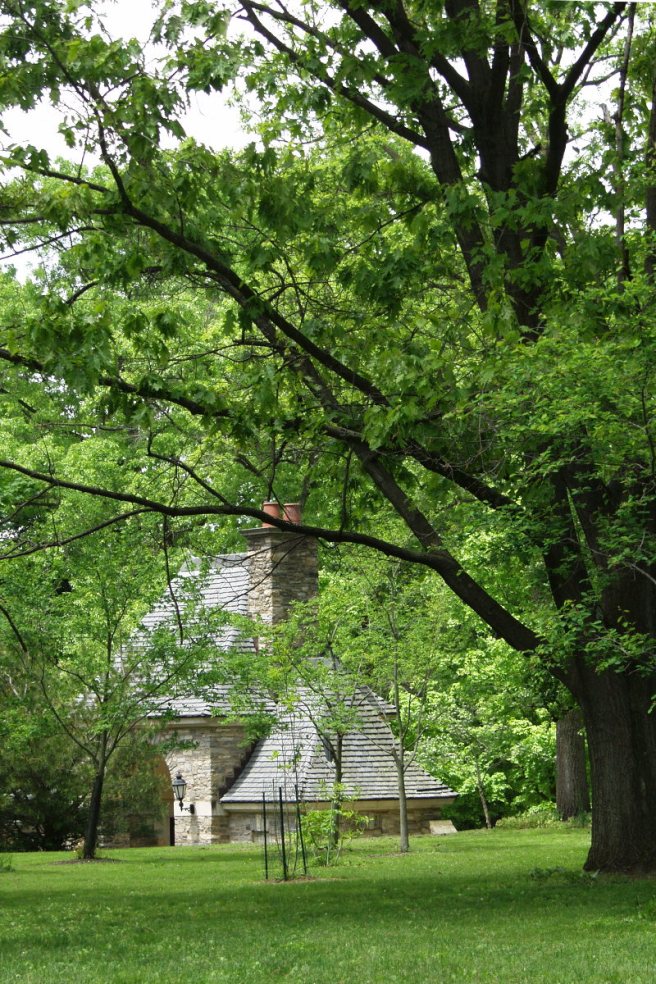 The gatehouse to Frick Park, across from the Frick Art Museum, at Reynolds Street and Homewood Avenue.

Helen Clay Frick built this charming Renaissance palace in her back yard to give the people of Pittsburgh a chance to admire her art collection. It’s a small collection—a Reynolds here, a Boucher there—but an extraordinarily rich one for its size. And in a city where the collective museum culture has decided that expensive admission fees are the rule, the Frick is always free. 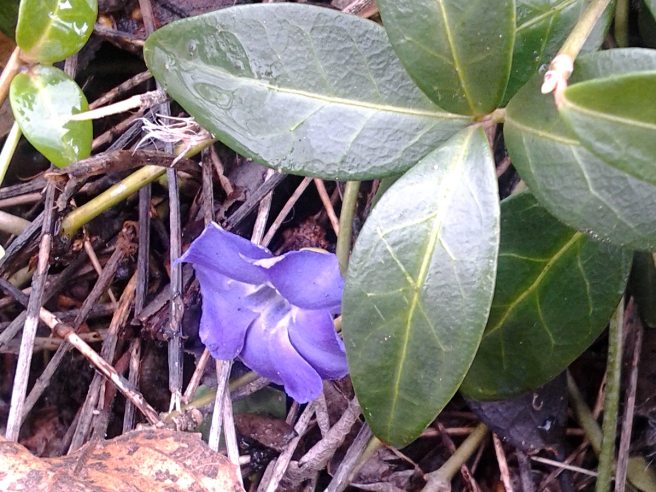 A periwinkle flower (Vinca minor) blooms in a front yard in Point Breeze, taking advantage of a short thaw.