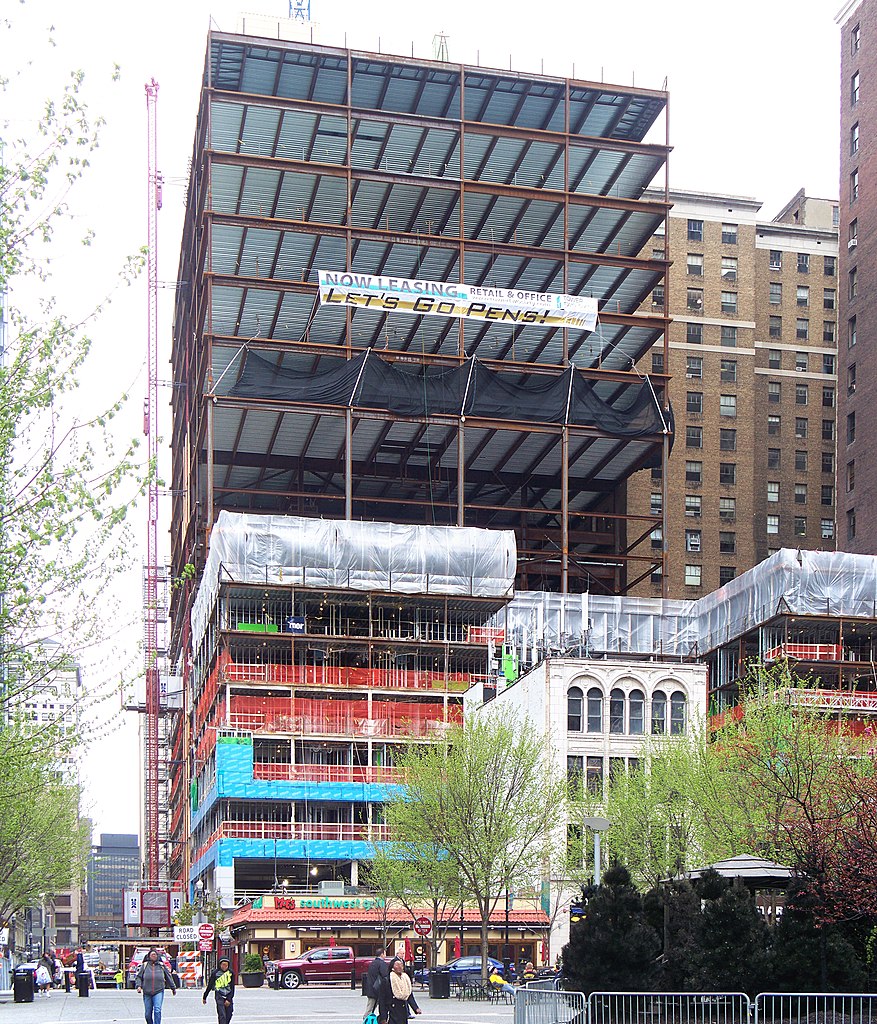 For the first time since the 1980s, downtown Pittsburgh has two skyscrapers going up at once (the other being the Tower at PNC Plaza). The project was begun as “the Gardens at Market Square,” but became “Tower Two-Sixty” at about the time construction began. The skeleton has risen, and now the skin begins to take shape.

HENRICUS ALBERTUS BOLI manages Father Pitt’s Internet presence for him, since Old Pa Pitt is a bit old-fashioned. You can find Dr. Boli at drboli.com. View all posts by Dr. Boli